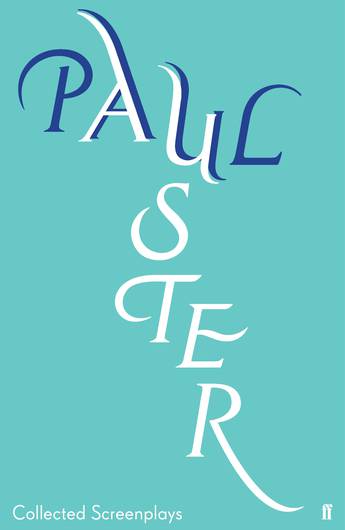 Collected Screenplays brings together the film work of Paul Auster.

Paul Auster's novels have earned him the reputation as 'one of America's most spectacularly inventive writers.' He has also brought this sense of invention to the art of screenwriting, producing Smoke, Blue in the Face, Lulu on the Bridge and The Inner Life of Martin Frost.

Smoke tells the story of a novelist, a cigar store manager and a black teenager who unexpectedly cross paths. Blue in the Face is a largely improvised comedy directly inspired by Smoke.

In Lulu on the Bridge, jazz musician Izzy Maurer is accidentally hit with a bullet during a performance in a New York club, propelling him on a strange and frightening journey.

The Inner Life of Martin Frost follows the unsettling experiences that befall a writer who borrows a friend's country house.

The volume also contains production notes, as well as interviews with Paul Auster about his work in film.
More books by this author

Paul Auster is the bestselling author of Winter Journal, Sunset Park, Man in the Dark, The Brooklyn Follies, The Book of Illusions and The New York Trilogy, among many other works. In 2006 he was awarded the Prince of Asturias Prize for Literature and inducted into the American Academy of Arts and Letters.

Among his other honours are the Independent Spirit Award for the screenplay of Smoke and the Prix Medicis Etranger for Leviathan. He has also been shortlisted for both the International IMPAC Dublin Literary Award (The Book of Illusions) and the PEN/Faulkner Award for Fiction (The Music of Chance). His work has been translated into more than forty languages.

He lives in Brooklyn, New York.