The Last Children of Tokyo 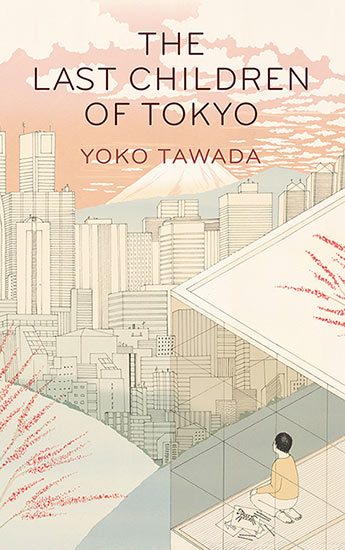 A dreamlike story of filial love and glimmering hope, set in a future where the old live almost-forever and children's lives are all too brief.

Yoshiro celebrated his hundredth birthday many years ago, but every morning before work he still goes running in the park with his rent-a-dog. He is one of the many aged-elderly in Japan and he might, he thinks, live forever. Life for Yoshiro isn't as simple as it used to be. Pollution and natural disasters have scarred the face of the Earth, and even common foods are hard to come by. Still, Yoshiro's only real worry is the future of his great-grandson Mumei, who, like other children of his generation, was born frail and grey-haired, old before he was ever young.

As daily life in Tokyo grows harder, a secretive organisation embarks on an audacious plan to find a cure for the children of Japan - might Yoshiro's great-grandson, Mumei, be the key?

A dreamlike story of filial love and glimmering hope, The Last Children of Tokyo is a delicate glimpse of our future from one of Japan's most celebrated writers.
More books by this author More books in this series

Yoko Tawada was born in Tokyo in 1960 and moved to Germany in 1982. She writes in Japanese and German, and her work has been awarded the most prestigious literary prizes in both countries, including the Akutagawa Prize, the Kleist Prize, the Adelbert von Chamisso Prize, the Tanizaki Prize, and the Goethe Medal. She is the author of stories, poems, plays, essays, and novels, including Memoirs of a Polar Bear, published by Portobello Books in 2017.