A novel of Africa 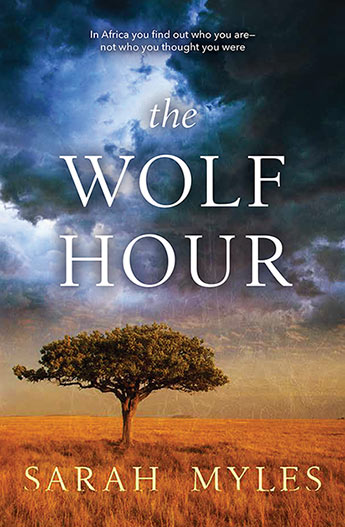 A gripping thriller set in Africa about a young aid worker in danger and the lengths to which her family will go to save her. Edge-of-your-seat suspense combines with a compelling family drama in this story of power, greed and salvation.

A searing contemporary thriller about an Australian family in crisis against the backdrop of war-torn Africa.

Thirty-year-old Tessa Lowell has a PhD in psychology and is working in Uganda to research the effects of PTSD and war on child soldiers. She joins a delegation travelling across the Congolese border, deep into the African bush, for peace talks with Joseph Kony, notorious leader of the Lord's Resistance Army.

At the camp Tessa meets thirteen-year-old Francis, already an experienced soldier and survivor of shocking violence. The talks stall, and the camp is attacked by other rebels who take Tessa. Isolated in an increasingly volatile situation, she tries to form a bond with Francis.

In Melbourne, Tessa's parents are notified of the kidnapping, but learn there is little that government agencies can do. Desperate, they contact their son Stephen, an astute if manipulative businessman based in Cape Town. He agrees to search for his sister but has other reasons to contact the rebel forces.

As Tessa's time runs out, her family begins to fracture. Her parents arrive in Uganda to hear awful news about what she has endured. They also learn the devastating truth about the kind of man their son has become. Only they have the power to stop a terrible injustice. But at what cost to their family?
More books by this author

Sarah Myles began to write fiction after graduating in literature from Monash University, and studying at the University of Western Australia. She has trained and worked as a nurse, travelled through Europe, the Americas and Africa. She is the author of Transplanted. Currently she divides her time between writing and family, living in inner Melbourne and on the west coast of Victoria.

The Wolf Hour Chapter Sampler by Allen & Unwin on Scribd