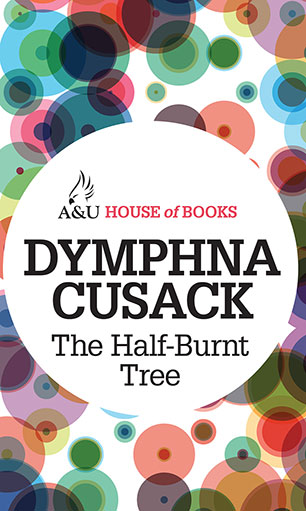 A passionate, emotional and moving book which weaves the story of two people, each locked in their own tragedy yet linked by an indefinable thread.

'Then she saw again the dark figure rise, poised on the wavetop.' Paul, a Vietnam vet disfigured by a napalm attack, has recently been deserted by his horrified wife. Day after day he camps at Devil's Head and takes his surfboard over the outer reef, hoping the sharp rocks will claim him and save him from his nightmares. From the shop on the beach, Brenda, scarred by her brief marriage to an air-force pilot, watches his crazy dance of death.

A starving and homeless Aboriginal boy trying to find enough food to survive after his parents' death becomes an intermediary between the two misfits consumed by their own demons. And one day the two are forced out of their introspection when tragedy intervenes.
More books by this author