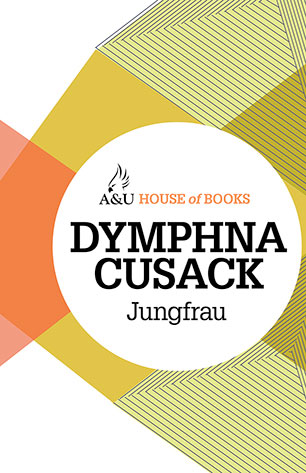 'Women are cursed, all right. If you wither on the virgin stem you go all pathological; if you go off the deep end you get seme foul disease; and if you marry and have dozens of young you die of exhaustion.'

These seem to be the options for women in 1936, but Eve, Marc and Thea are determined - in their very different ways - to cut a place for themselves in the world. Eve is an obstetrician; Thea, contemplating an MA, has an affair with Professor Glover; Marc, thoroughly modern, is a social worker with a special interest in delinquent children. As Eve and Marc watch the progress of Thea's affair the differences between them emerge.

Dymphna Cusack's novel is the first psychological exploration of women's sexuality and aspirations in Australia. Published in 1936 it broke new ground in dealing with issues that had previously been taboo in women's writing. And, it evokes the charm and innocence of Sydney in the years preceding World War II.
More books by this author