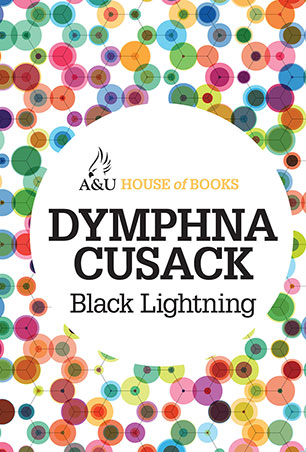 Cusack's classic that broke new ground in its treatment of the values of present-day Australia and in its picture of the changing Aboriginal world.

For Tempe Caxton, glamorous television star, life has lost its lustre. Her son was killed in the war, her lover has walked out on her, her job is over and life seems meaningless. Suicide seems to promise an easy way out.

While recovering from a failed attempt, she discovers a surprising secret in the pages of her dead son's diary - she has a granddaughter. And she soon finds out that her grandchild is in trouble - the family that have raised her are being unfairly evicted from the land they have held for four generations. Gradually Tempe is pulled into an alien world, with a new purpose; she is forced to rethink her long-held prejudices, fight for principles she has never before thought about, and find a new reason for living.