A Bough in Hell 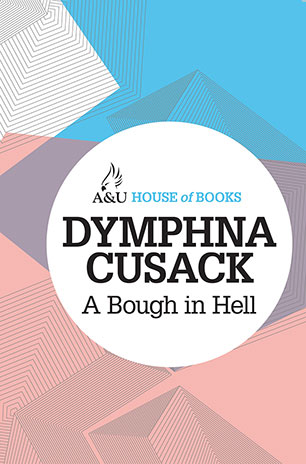 A compassionate and perceptive story of a woman's effort to escape from the nightmare of alcohol addiction.

'An epic of compassion.' The Sydney Morning Herald

Uncertain of herself, vulnerable, Roslyn is a woman who needs people - and who needs to feel that people need her. But her husband Rod, an officer in the Australian Navy, is often away at sea, and her daughter, grown up and preoccupied with her studies and her boyfriend, comes only rarely to see her.

Imagining slights where perhaps none exist, and feeling herself cold-shouldered by the other naval wives and shunned by the tenants in her Sydney block of flats, Roslyn starts drinking to console herself on her lonely evenings at home, unaware that what is at first only a harmless temporary escape from barren reality will grow into a need, and then into an overpowering obsession .
More books by this author