Teju Cole is a writer, art historian, and photographer. He is the Distinguished Writer in Residence at Bard College.

He was born in the US in 1975 to Nigerian parents, and raised in Nigeria. He currently lives in Brooklyn. He is the author of two books, a novella, Every Day is for the Thief, a New York Times Editors’ Pick, and a novel, Open City, which won the PEN/Hemingway Award, the New York City Book Award for Fiction, the Rosenthal Award of the American Academy of Arts and Letters, and the Internationaler Literaturpreis, and was shortlisted for the National Book Critics Circle Award, the New York Public Library Young Lions Award, and the Ondaatje Prize of the Royal Society of Literature.

Teju Cole is a contributor to the New York Times, the New Yorker, Qarrtsiluni, the Atlantic, Granta, Aperture, Transition, A Public Space, and several other magazines. He is a contributing editor at the New Inquiry, and is currently at work on a book-length non-fiction narrative of Lagos. His photography has been exhibited in India and the US, and has been published in a number of journals. He has lectured widely, from the Harvard Graduate School of Design to Twitter Headquarters, and he gave the 2014 Kenan Distinguished Lecture in Ethics at Duke University. 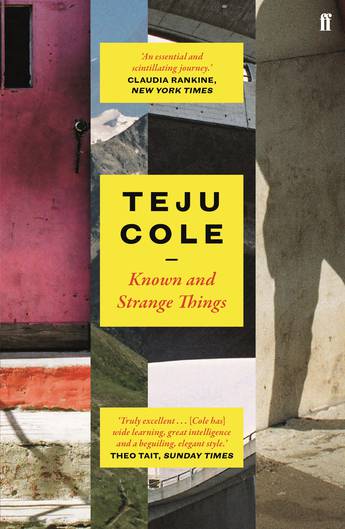 Brilliant essays from the acclaimed New Yorker writer and novelist. 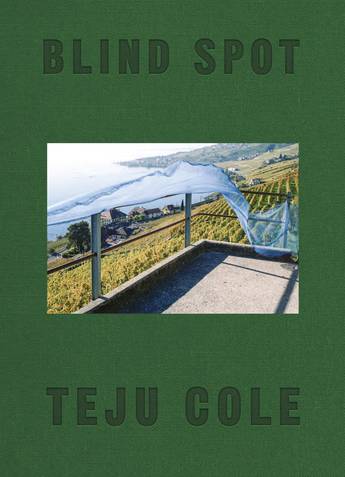 From the award-winning author of Open City, an innovative photographic project that explores how we see the world. 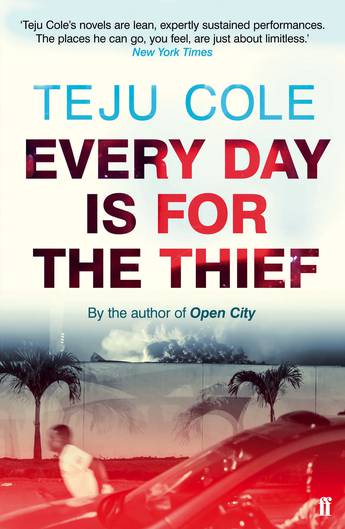 Every Day is for the Thief

A candid tale of political and spiritual corruption from the author of international bestseller Open City. 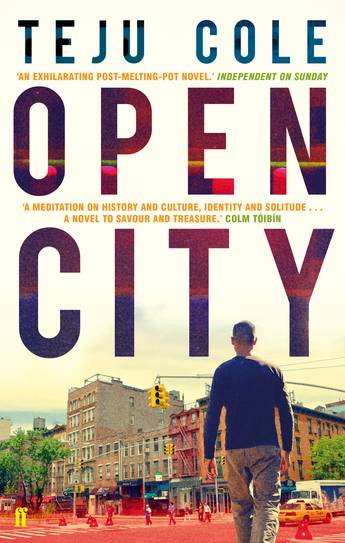 A stunning and acclaimed debut novel following a young man's journey from Nigeria to Manhattan.