Unlocking the secret recipes of a master patissier

The colours are bright, the flavours unexpected. The experience of recreating 50 Zumbo recipes is complete delight.

For the first time, Adriano provides photographic step-by-step instructions for the master recipes in each style of patisserie, deconstructing the process and making these culinary works of art achievable for the home baker.

The Zumbo Files is Adriano's third book and his most ambitious yet. Open it up and step inside - it'll blow your mind.

Adriano Zumbo is one of Australia's most celebrated patissiers. His love affair with confectionery, combined with his Parisian training at institutions that include l'Ecole Lenotre, Bellouet and stages at Pierre Herme and Damiani, have resulted in a sensibility as delicious as it is irreverent. Adriano's first taste of the sweet life was raiding the lollies and cake mix from his parents' Coonamble supermarket. He began his apprenticeship at the age of 15 where his love affair with pastry flourished. His swiftly expanding empire started out in 2007 with a Balmain shop front, then an appearance on the first series of MasterChef Australia helped introduce croquembouche to an even wider audience and made Adriano - and macarons - a household name. Adriano has opened five stores throughout New South Wales and Victoria including a concept store at The Star Casino. In October 2011 he released his first book, Zumbo, allowing anyone with a sense of adventure to try their hand at his desserts. In October 2012 Adriano released his second book Zumbarons, which celebrates his most popular creations, macarons, with 40 flavours to delight and inspire. With this, his third book, he is well on the way with his mission to caramelize the nation! Adriano Zumbo is no ordinary patissier. His playful approach to food, far-ranging imagination and cheeky attitude have made him one of Australia's best-known chefs. Sydney discovered his magical macarons, pastries, cakes and chocolates when he opened his first patisserie in Balmain in 2007. 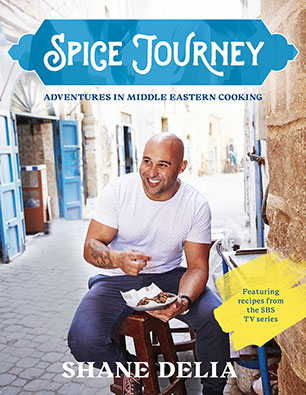 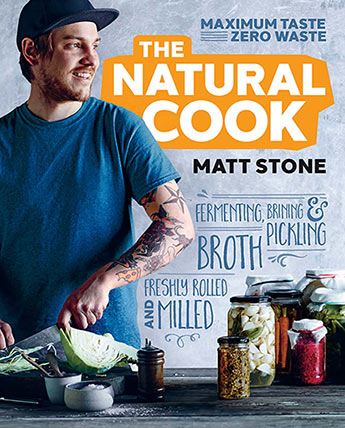 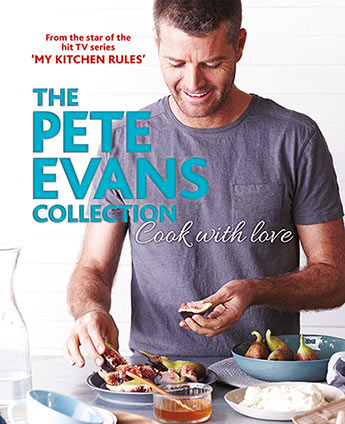 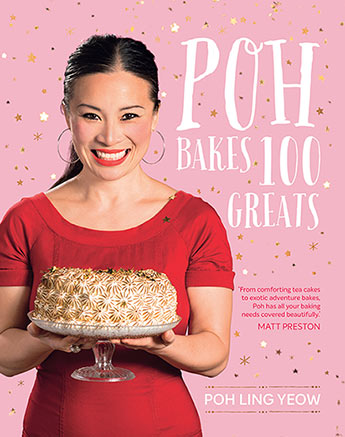 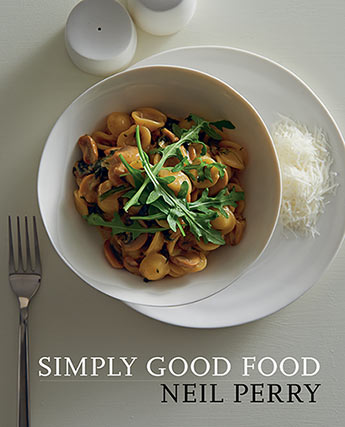 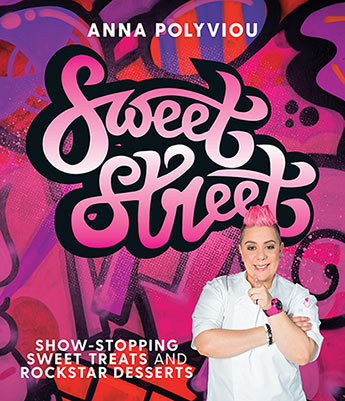 Everyone Can Bake Dominique Ansel
Back to top
Advanced Search